Stará Ľubovňa Castle was built in 1294 by King Andrew III of Hungary. After 1750, the castle became a ruin. In 2006, the Ľubovňa Museum came up with a proposal to restore the ruins of a Renaissance Palace. In the years 2008 - 2011, construction work carried out by MramorLand took place in the castle. In 2012, the Palace was opened to the public again after more than 260 years. For the complete restoration of the Renaissance Palace, we were awarded the Fénix Prize - Cultural Monument of the Year 2011. 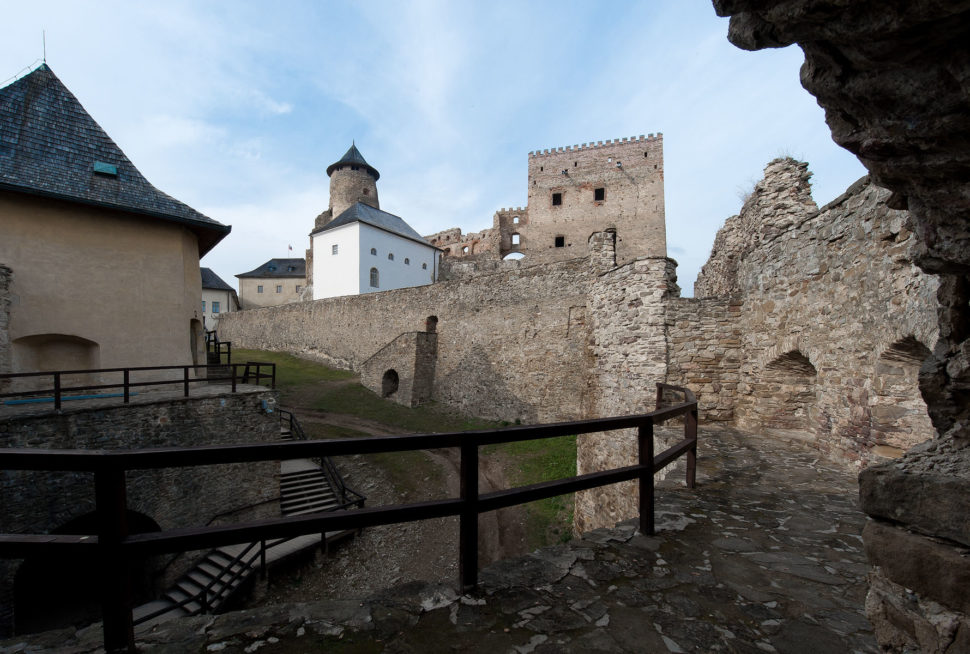 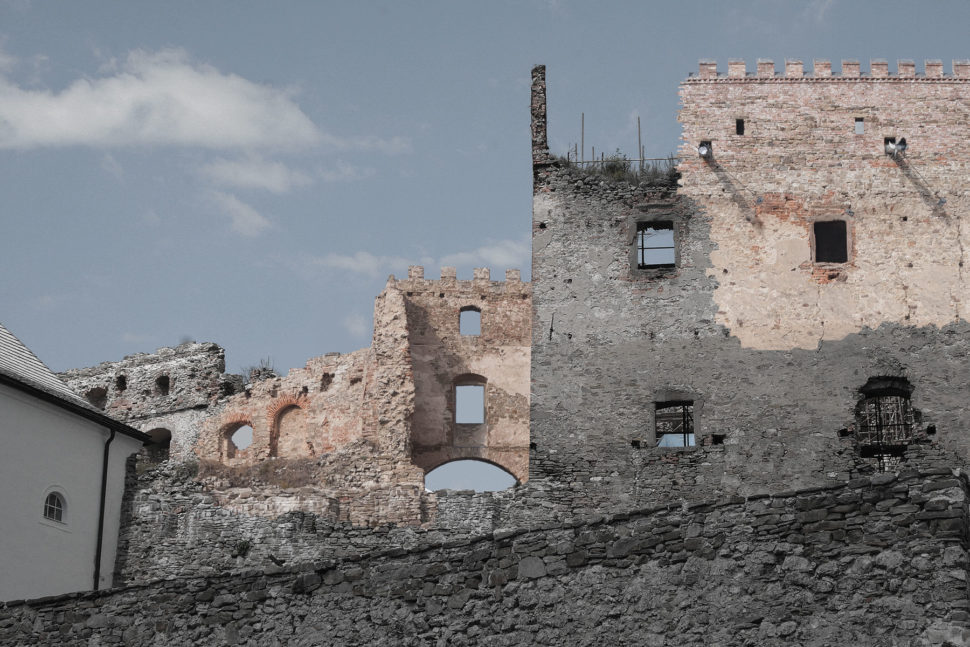 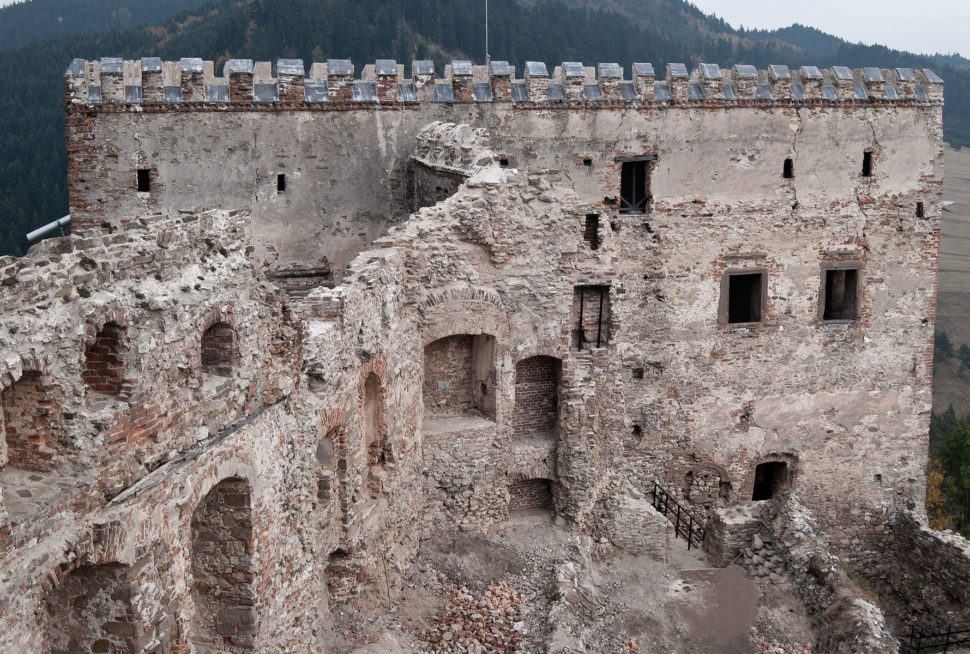 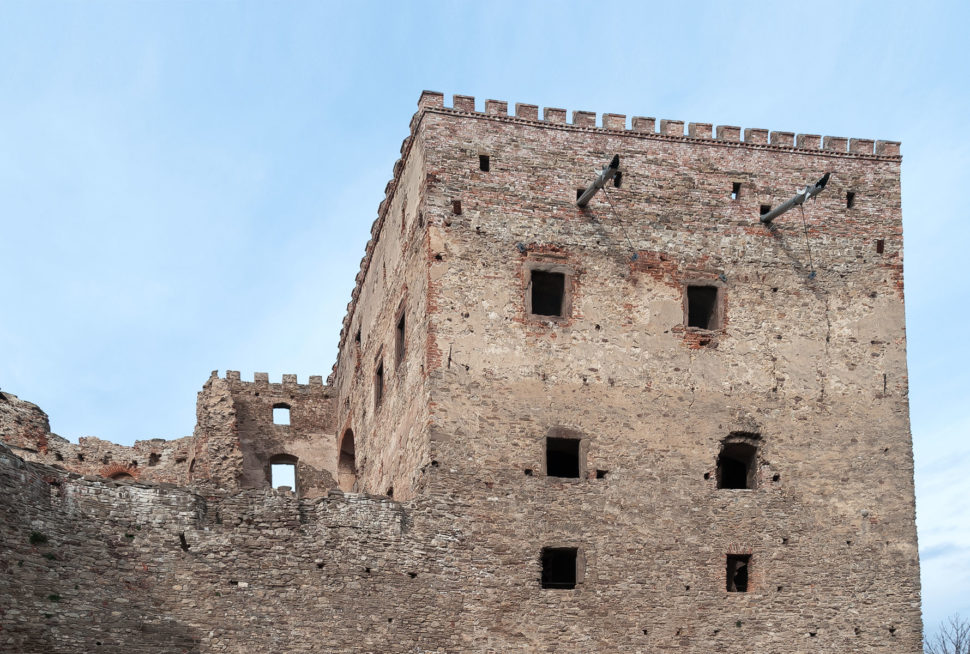 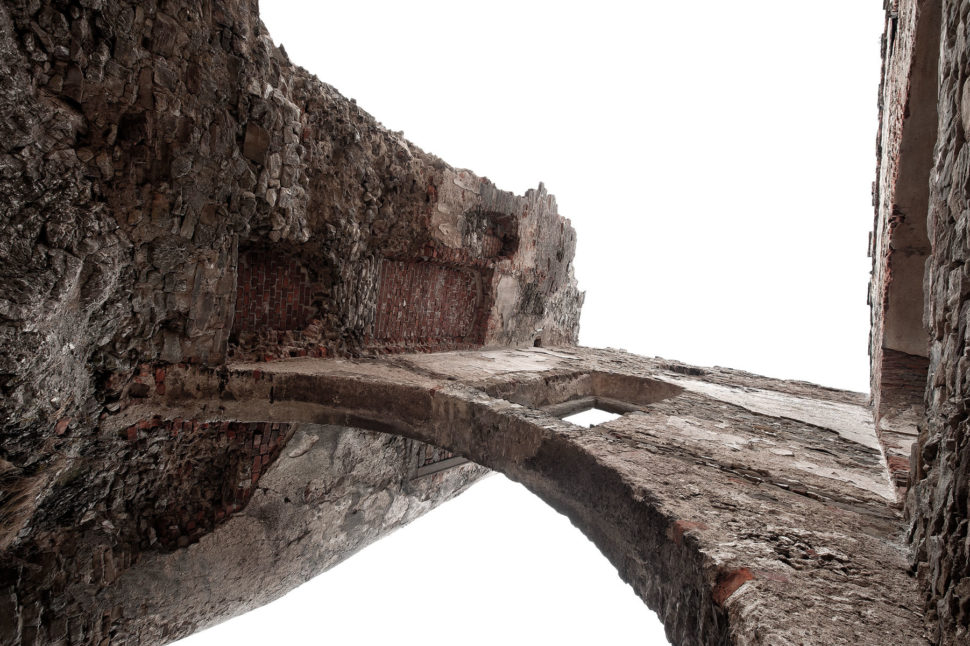 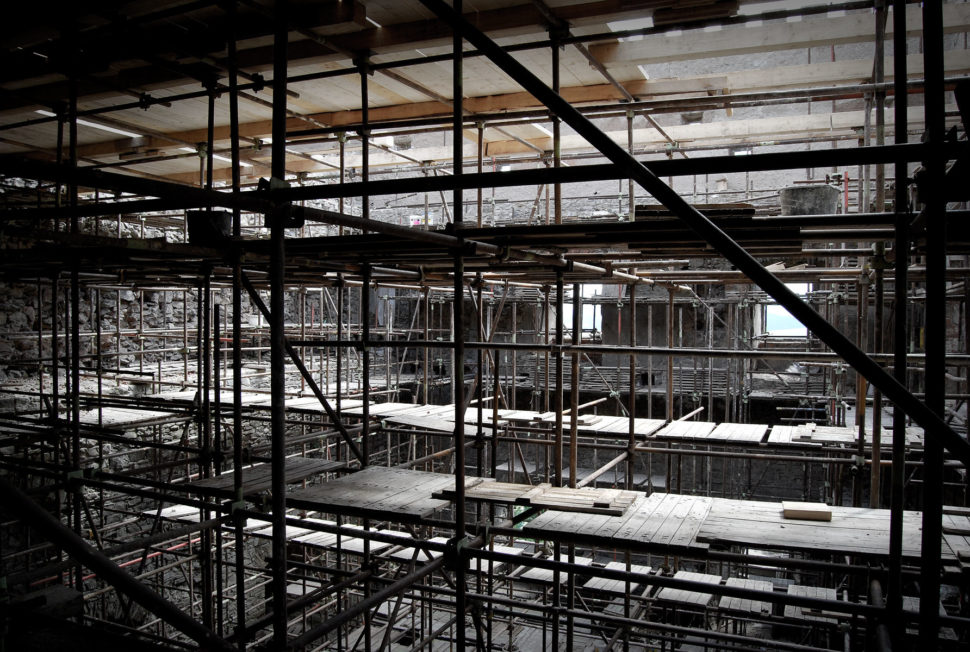 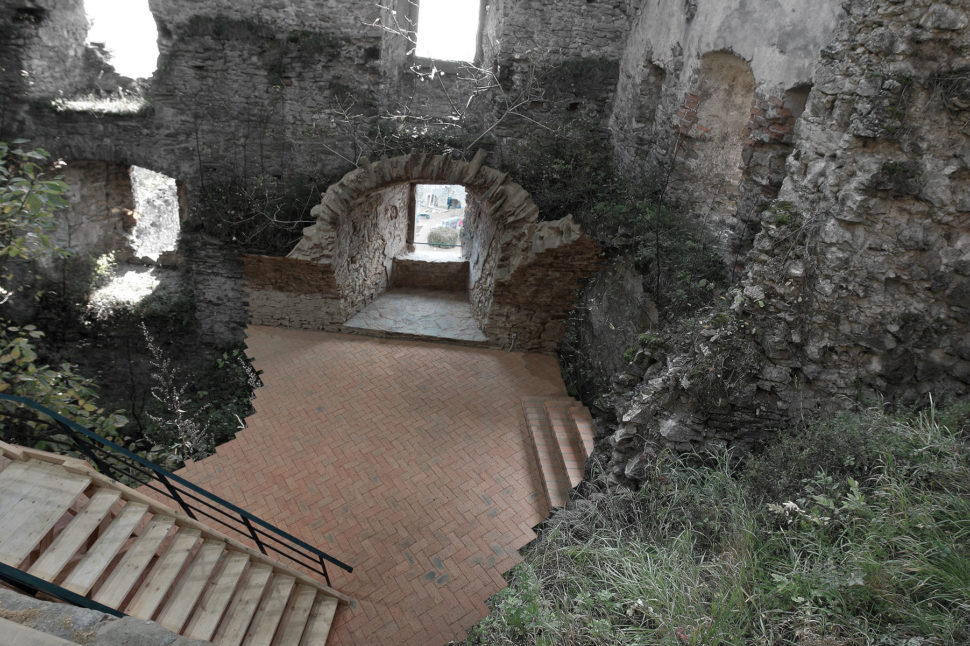 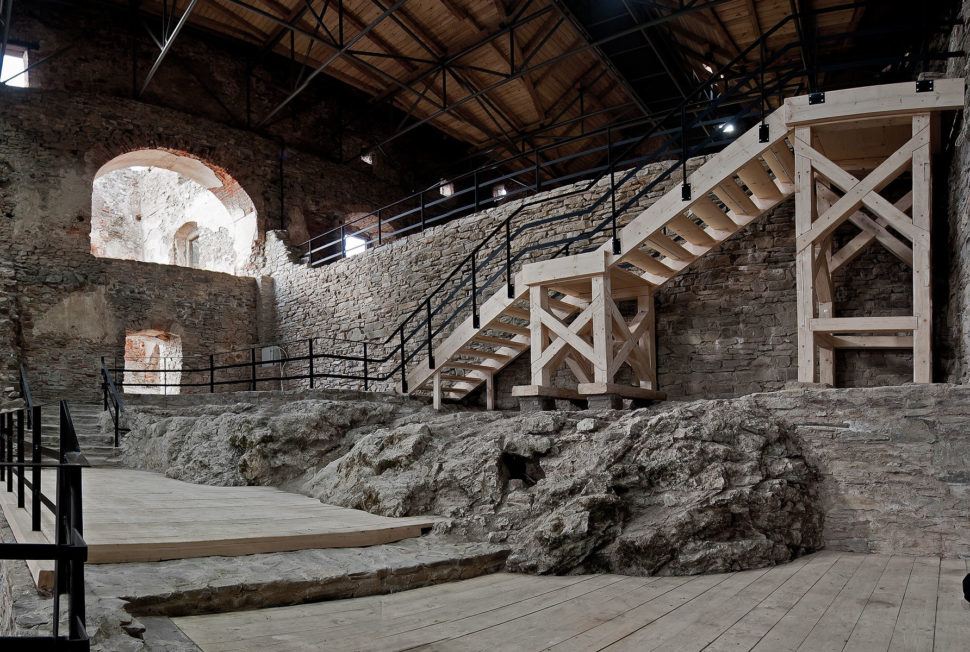 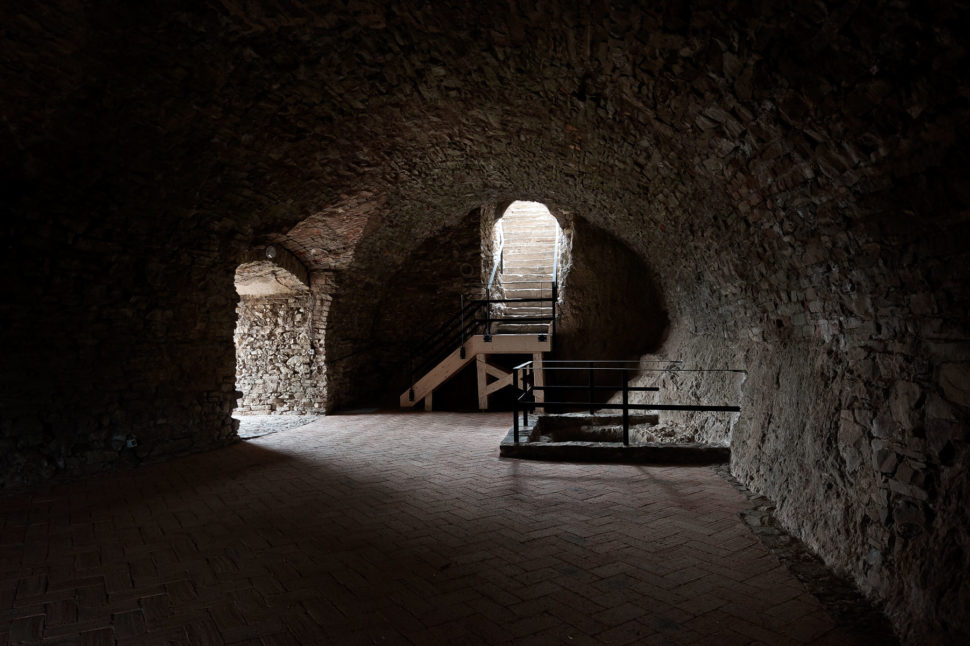 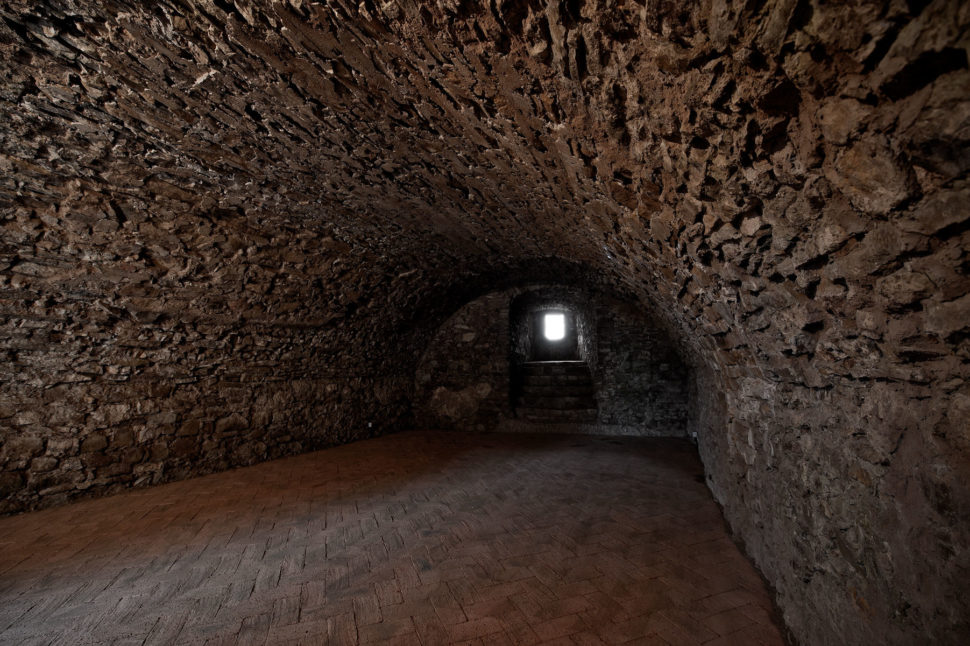 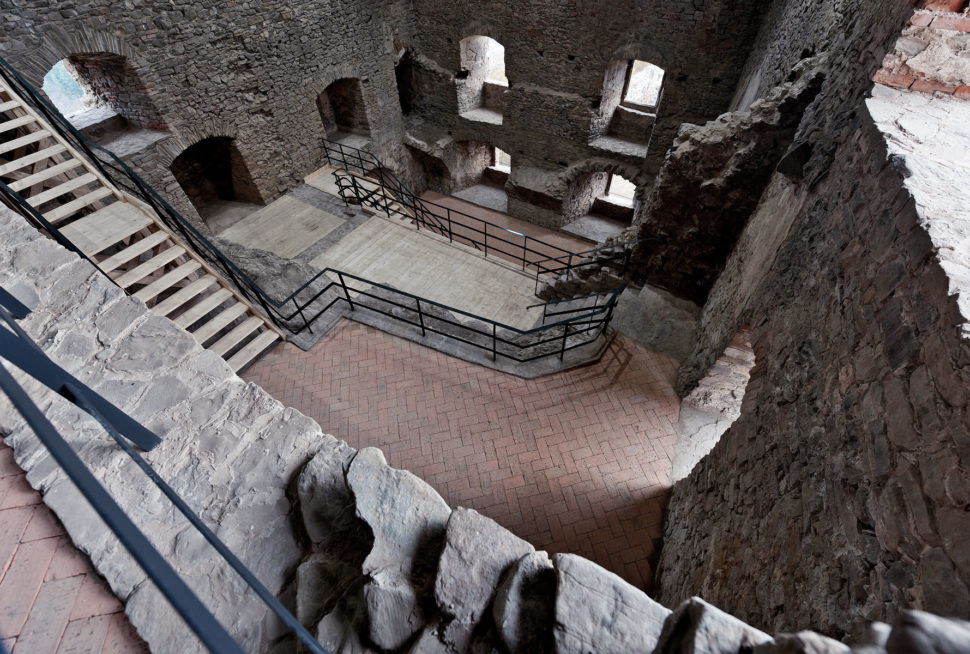 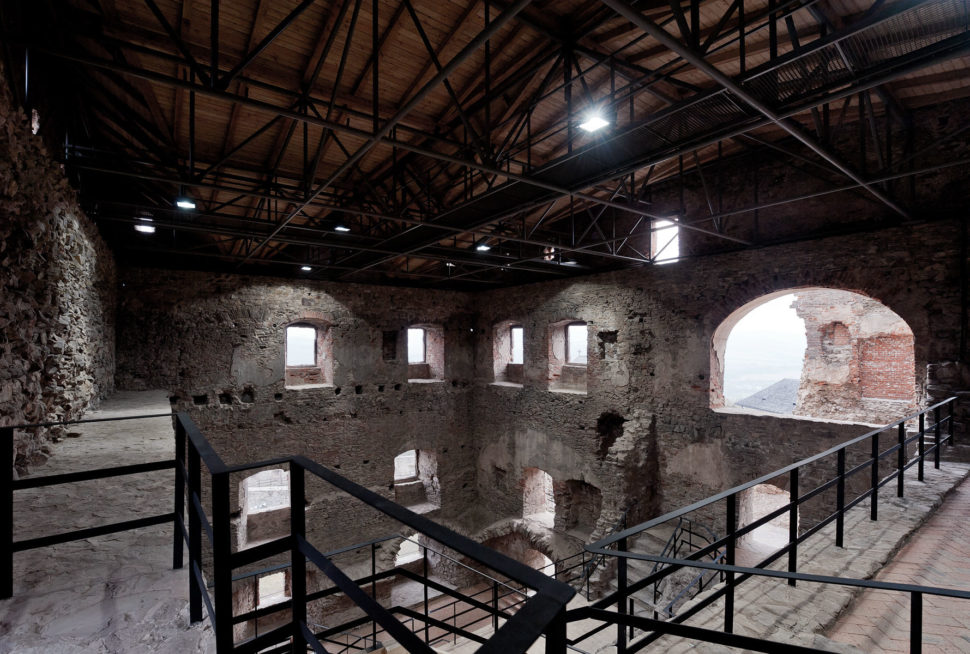 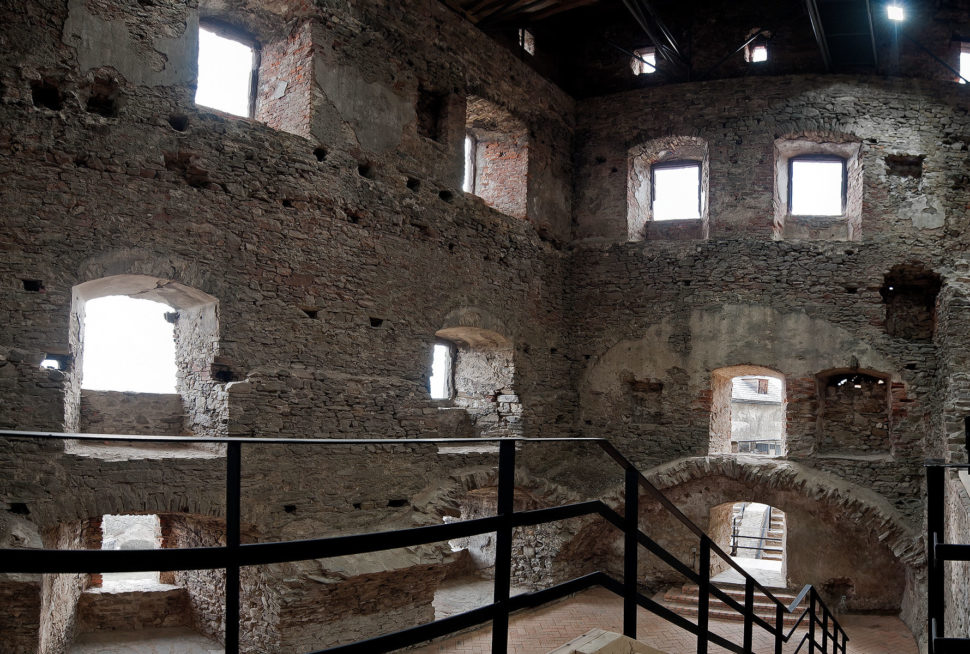